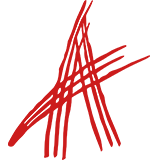 Microsoft and the .NET Logo are trademarks, or registered trademarks of Microsoft Corporation in the United States and/or other countries.
Product and service names mentioned herein are the trademarks of their respective owners.
Copyright © 2020 Aras. All Rights Reserved.